Tonight For The Tapir

Avital Asuleen · Tonight For The Tapir!

“Tonight For The Tapir” stars Jeff & Avi as alter egos of themselves: world-famous sibling entertainers who have reunited after many years of estrangement to host the first annual International Tapir Institute Telethon. If you ever wished for a show that was the zany love child of the Jerry Lewis Muscular Dystrophy Telethon, and an early episode of The Muppet Show… you’ve come to the right place.

In order to hear our piece out loud during the times of COVID, we’ve decided to record our first draft of this piece as a radio play- available to you on December 21st, 2020. We hope you’ll tune in (really it’s just going to be available here as a link but we thought tune-in sounded fun) – it’s the Holiday Show that 2020 deserves.

“Tonight For The Tapir” Stars

JEFF RAAB as himself

and introduces ARIEL LAURYN as Terry the Tapir 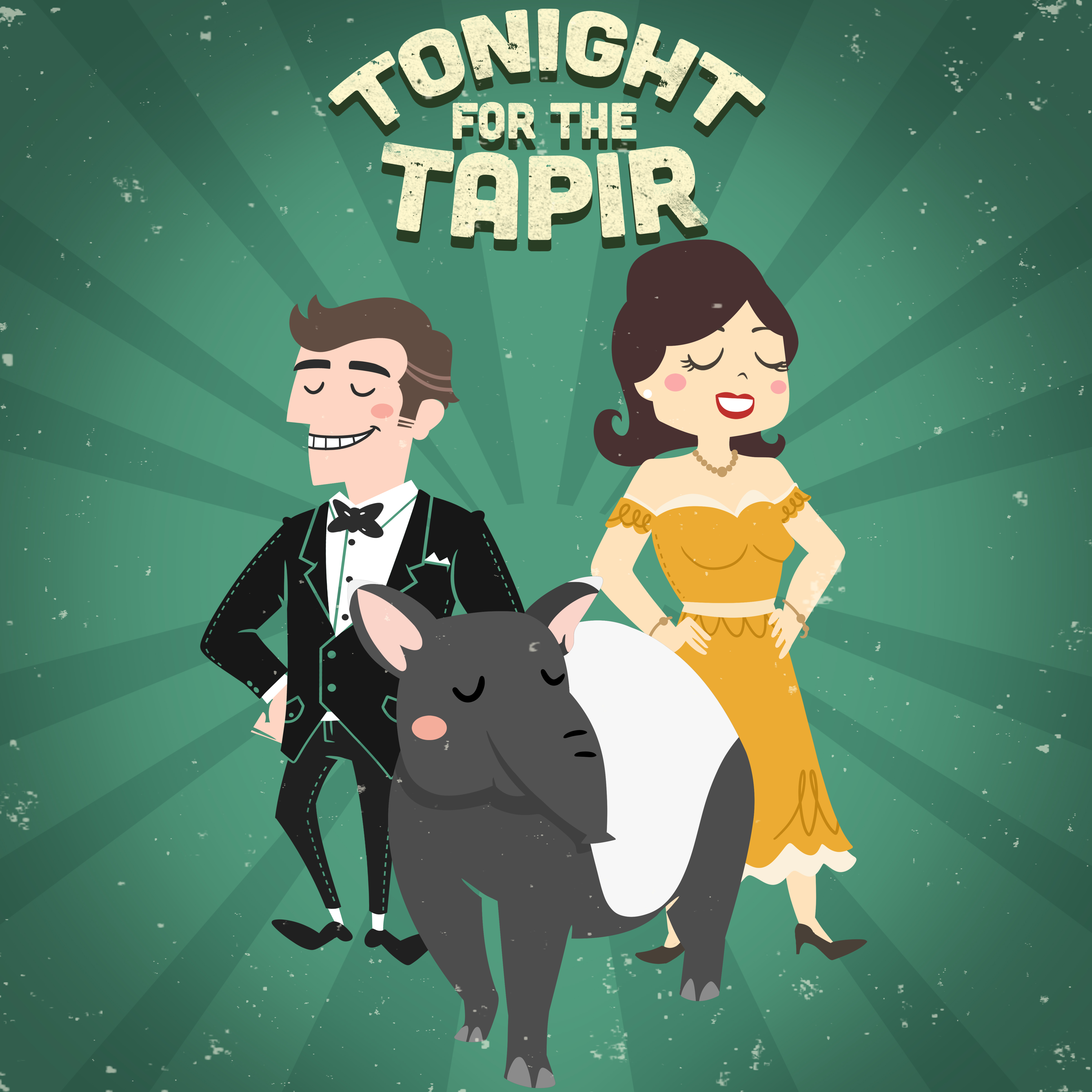